About us – Company Details

After many years of commitment to motorsport, Marcel Obermeyer founded the D&M MOTORSPORT as a sole proprietors hip in the premises of a former craft business.

After starting the business in 1999 as a wholesale business, in 2001 the retail company was transformed into the D&M MOTORSPORT GMBH with the partners: Marcel Obermeyer, Alfons Weis and Paul Fuss (from 2007).

After a very good company development, the company moved into the new and modern business premises in the industrial estate Ostkilver in September 2008. With the new warehouse with a floor space of
over 1000 m² and a modern racking sys- tem, D&M can offer a significantly broader product range and greatly improve availability.

Paul Fuss retired from the company in 2016 for health reasons and unfortunately died shortly afterwards at the age of 56.
His duties and company shares have since been taken over by Christian Scholz.

Today, the D&M MOTORSPORT TEAM looks proudly back on more than 20 SUCCESSFUL YEARS and supplies karting and motorsport parts and as well a wide range of racewear products to more than 60 countries worldwide. 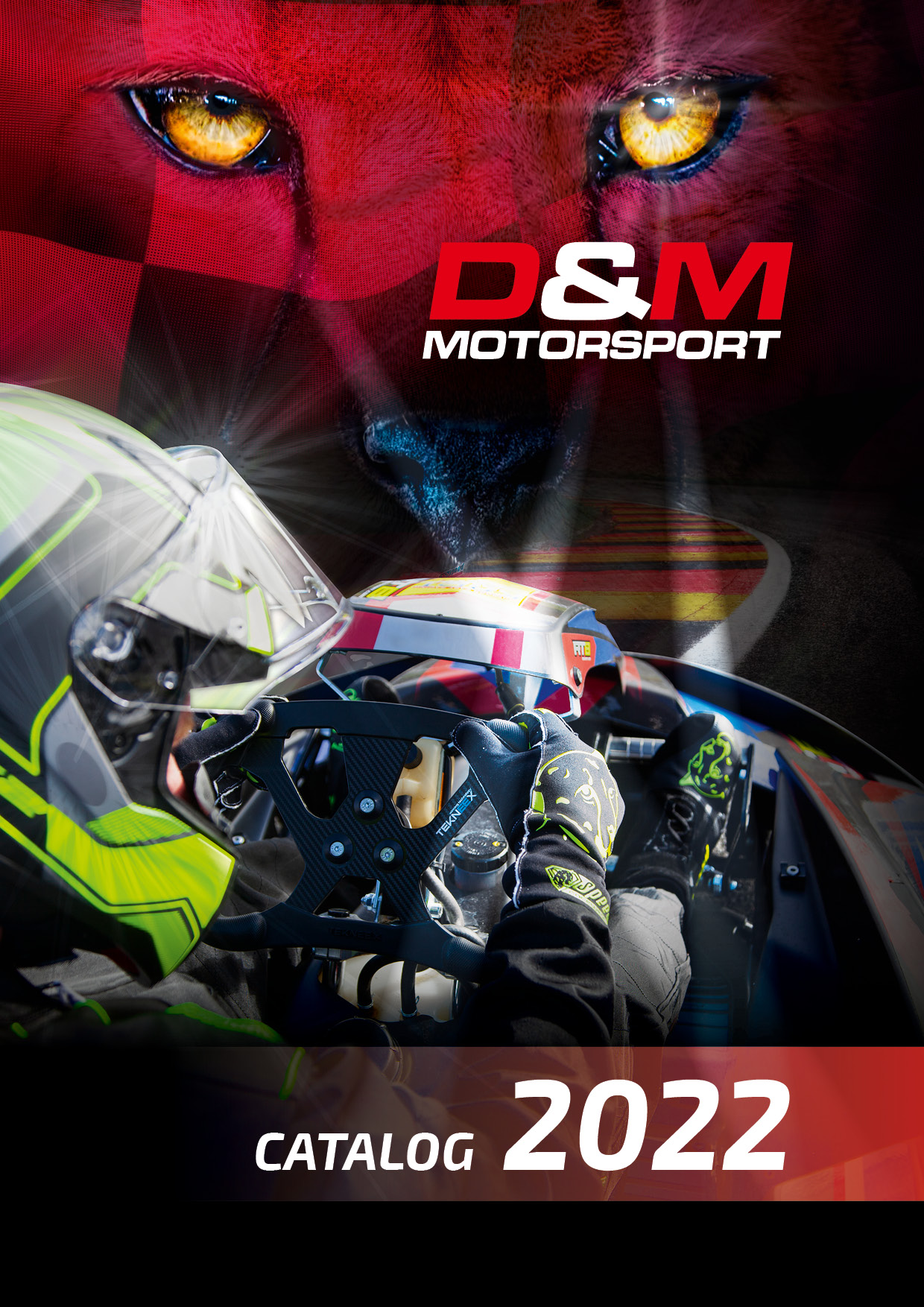